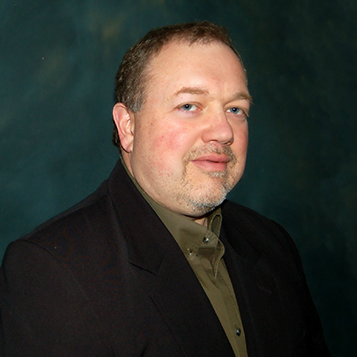 RETTEW is pleased to announce Brian Book has been awarded the Arthur Sidney Bedell Award. Book is the director of the energy and environmental engineering group at RETTEW, working from the firm’s office in Williamsport, Pa. Part of the Water Environment Federation’s (WEF) annual awards, the Bedell Award is given to a past president of the organization, acknowledging extraordinary personal service to a WEF member association.

Book has 30 years of experience as a project manager and design engineer on numerous water and wastewater engineering projects. The focus throughout his career has been on helping municipalities and authorities understand the complexities of their facilities and systems, including evaluating necessary infrastructure improvements and identifying the most cost-effective path forward. His direction has empowered many organizations and businesses to practice advanced environmental stewardship, and he enjoys working with communities to protect the nation’s water supply and support thriving communities.

“We encourage our employees to contribute and take on leadership roles in industry associations,” RETTEW President and CEO Mark Lauriello said. “Brian winning the Arthur Sidney Bedell Award is the perfect way to recognize this. I know he will continue the great work he has been doing.”

WEF gives this award in honor of Arthur Sidney Bedell, the organization’s second president, for his long devotion and service to the New York Sewage and Industrial Wastes Association, now the New York Water Environment Association. The award was presented to Book at WEF’s annual awards ceremony on June 5 in Pocono Manor, Pa.

“I’m honored to have received the Arthur Sidney Bedell Award,” Book said. “I’ve been inspired by so many colleagues and mentors over the years, and strive to give back as much as they have to my community and profession.”