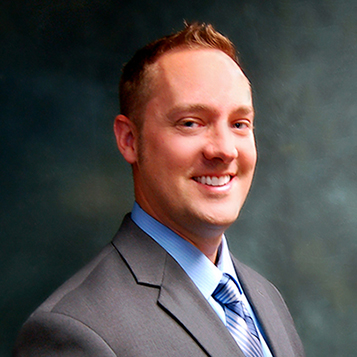 A long-time leader at RETTEW has been promoted.

John B. Stipe III, formerly the Director of GeoEnvironmental and Subsurface Utility Engineering, will now serve as a Vice President.

First hired in 1998 as an Environmental Scientist, John has regularly taken on more responsibility, rising to positions including Project Manager, Group Manager, and Director. His promotion to Vice President was effective January 1, 2018.

“John has demonstrated exceptional leadership and entrepreneurism, which has positioned him perfectly to take on this new role,” said Rob Lauriello, RETTEW Chief Operating Officer. “He cares deeply about his staff and the health of our firm.”