A rock slide, 27 spans, and a sculpture trail.

You never know where your work will take you with RETTEW.

We received a notice to proceed for work in PennDOT District 9-0, rehabilitating three bridges on State Route 56 in Johnstown, PA. 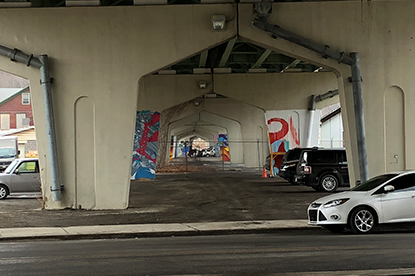 One bridge, the Kernville Viaduct Bridge, has 27 spans and runs through the heart of Johnstown over a railroad, the Stonycreek River, and numerous roads, businesses, and residences.

A second bridge, Point Stadium Bridge, is being updated for future stability. It’s near a portion of State Route 56 that’s been partially closed because of a rock slide at the Rolling Mill Mine. The slide also closed a section of the James Wolfe Sculpture Trail. In addition to the bridge work, we’ll provide slide remediation and restore connectivity to the trail.

The third bridge is known as the War Memorial Bridge, as it connects the end of the Kernville Viaduct Bridge across the river to the local Cambria County War Memorial Arena. 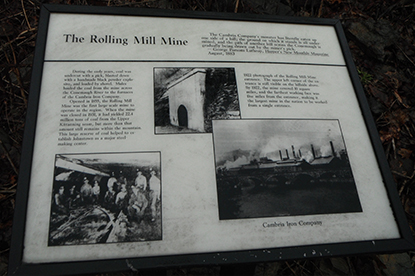 Our team is excited to begin working on these projects to keep Johnstown’s infrastructure strong for many years into the future.