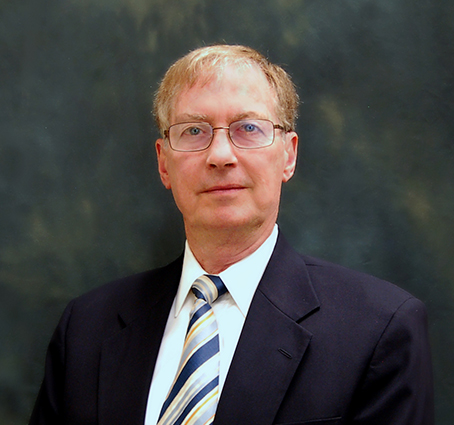 RETTEW hired Stouffer as surveying department head in 1987, when the firm was still known as J.C. Engineering/Surveying. Other roles Gary held within the company include project manager, director of corporate quality, managing director and, most recently, regional vice president. In 1992, RETTEW’s Executive Board named Stouffer as an associate, and in 2002 he became a principal shareholder. He also served on the firm’s Board of Directors for 14 years.

During his time with RETTEW, the company regularly recognized Stouffer for his positive attitude and selfless efforts. He often received client praise, served as a member of the firm’s quality committee, and coworkers nominated Stouffer for the company’s quarterly Above and Beyond Award. In 1993, RETTEW awarded its first annual Presidential Award to Stouffer, the firm’s highest internal award.

“Gary was instrumental in opening RETTEW’s Mechanicsburg office, and has played an important role in building our company from about 30 employees to the several hundred we employ today,” President and CEO Mark Lauriello said.

Stouffer has also served actively in the community, including as a member of several boards of directors, such as the Capital Region Economic Development Authority, the Perry County Economic Development Authority and the Pennsylvania Society of Land Surveyors. He has also been a member of the American Congress on Surveying and Mapping, the American Legion and has served as past president of the Newport Jaycees.

“I am honored to have worked at RETTEW for the past 30 years,” Stouffer said. “It has been a pleasure leading this growing team of professionals.”