Before the holiday weekend commenced, we had the pleasure of celebrating the retirement of two RETTEW employees whose last day was December 31.

We gave many rounds of applause and raised our glasses to Donna Schoenberger and Clark Bussey! 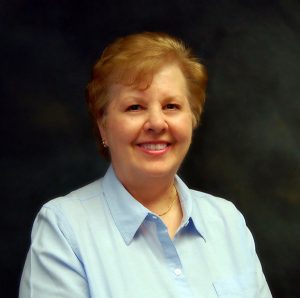 Donna joined RETTEW in 2008 as an Administrative Assistant in the Civil/Municipal service area. She stayed with the group for the next nine years, logging hundreds of plan reviews (maybe even thousands!) and worked more than 14,000 hours in her career at RETTEW.

During her time with the company, she was known for her calm, peaceful demeanor and willingness to take on any task. Donna was actively involved in planning company events, supporting local charities, and various corporate safety initiatives.

We sent Donna off with gifts to help her enjoy her retirement while working her way through her mother’s recipes, crafting and crocheting, and visiting Disney World! 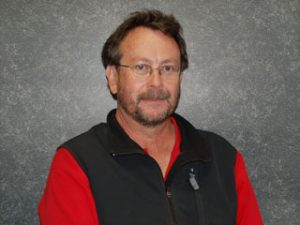 Clark Bussey joined RETTEW in 2010 as a Resident Project Representative, spending much of his time on site at client locations in northern Pennsylvania and West Virginia.

He spent so much time on the road during his time with RETTEW, he had three different vehicles and logged about 148,000 miles. Clark became almost part of the staff’s family at the Hampton Inn in Wheeling, W.V., sharing homemade cookies with them regularly!

We presented gifts to Clark to help with his passions for gardening and his plans to travel internationally.

“It is with great respect and appreciation that, on behalf of your RETTEW family, we say thank you,” RETTEW President and CEO, Mark Lauriello, said in closing at the retirement celebration.

“Thank you for your hard work, your loyalty, and your friendship. We wish you both a long and healthy retirement filled with much love, joy, and happiness. Congratulations!”