A big round of applause for Doug Wolf, longtime employee in RETTEW’s Survey group. 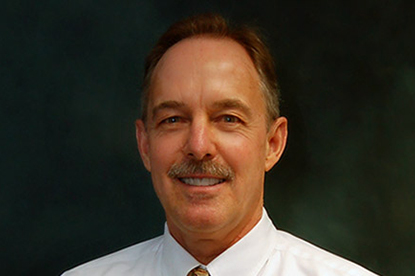 At the end of 2018, he was selected by RETTEW’s President and CEO as the winner of the annual Presidential Award. This is the highest honor an employee can achieve!

Doug was nominated earlier in the year by two of his colleagues for our firm’s quarterly Above and Beyond Award.

Comments in Doug’s nomination included his attention to detail, communication, and conflict resolution. He is known for his integrity to meet project deadlines and keep all team members in the loop. Doug is calm, never losing his composure, and always respectful. He also takes great care to ensure client projects have the highest level of safety.

Doug was chosen by RETTEW employees as the fourth quarter Above and Beyond Award winner, making him eligible for the annual Presidential Award. He, along with the three other quarterly winners, were considered for the annual award.

Doug is a phenomenal employee and we congratulate him on this well-deserved recognition!