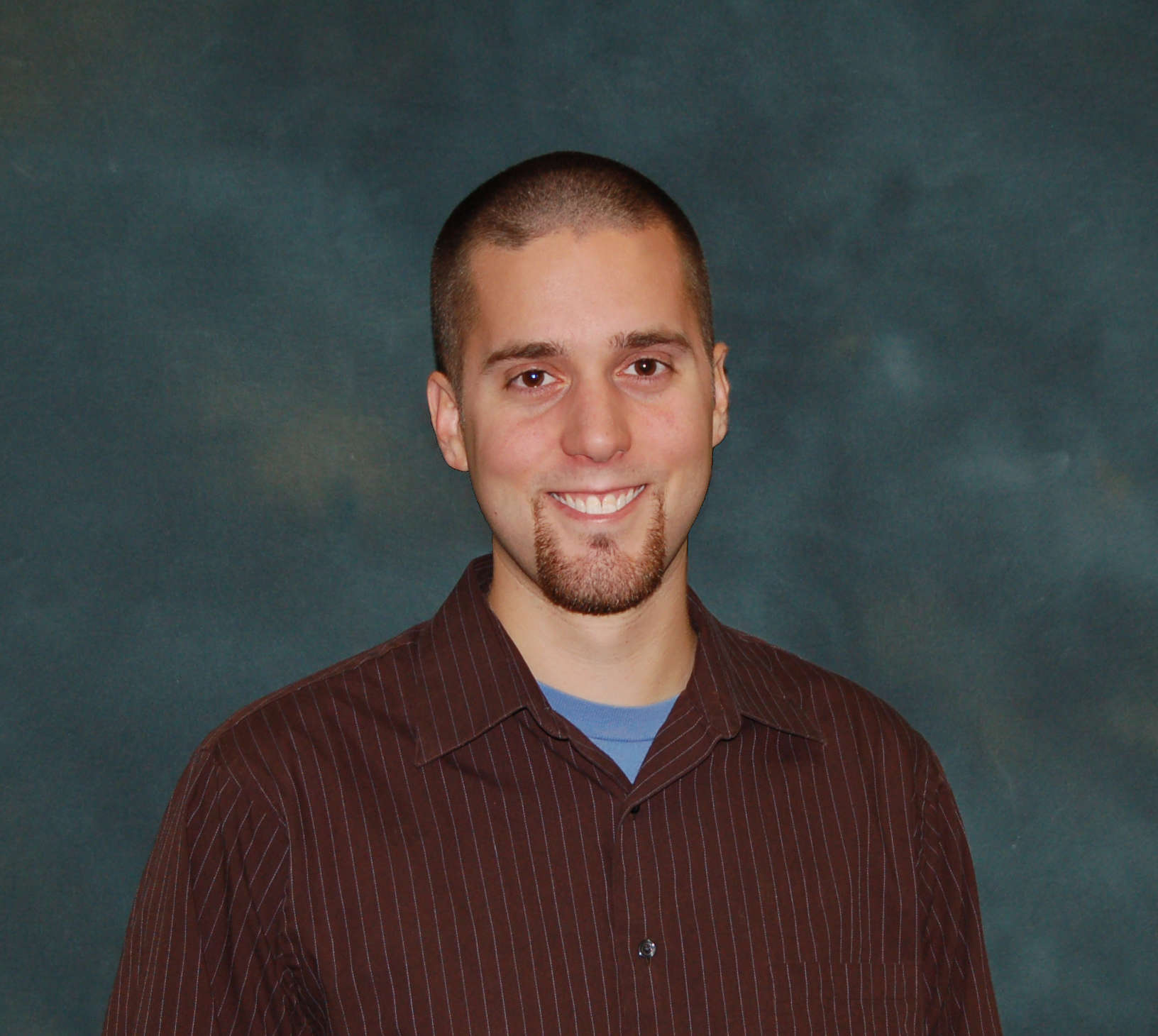 RETTEW is pleased to announce the promotion of Andy Kretlow, senior accountant, to the position of controller.

Kretlow will lead financial processes and analyze financial information, prepare and monitor the corporate budget and is responsible for corporate tax compliance. He will also oversee multi-state licensure and compliance, the financial performance of company projects and manage informational financial reports and system modifications.

Hired in 2013 as the senior accountant in RETTEW’s financial services group, Kretlow was identified as a replacement for the open controller position in 2014. Since then, he has gradually assumed the responsibilities of the role, and his promotion was made official on Dec. 5. He will manage three staff members in the group, including the accounts payable and accounts receivable team.

“Andy’s strength in auditing, financial statements and corporate taxes, as well as his leadership potential led us to identify him as our new controller,” said Scott MacNair, CFO.

Kretlow has a degree from Messiah College in accounting, and received his Certified Public Accountant license in 2010. A member of the Pennsylvania Institute of Public Accountants, Kretlow most recently worked as a senior accountant for Sager, Swisher & Co., based in Lancaster. He also spent several years volunteering as the treasurer for the Keystone Pet Enhanced Therapy Services, known as KPETS, based in Manheim Township, Lancaster County. He resides in Lititz Borough.