RETTEW is pleased to announce three new hires at its offices throughout the Northeast: Michael Eagan in Canton, Ohio; Andrew Kretlow in Lancaster, Pa.; and Kevin McNierney, in Pittsburgh. 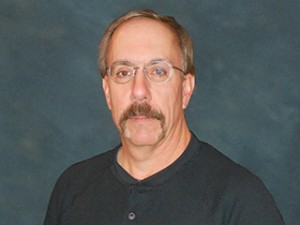 Eagan is an environmental scientist working in RETTEW’s Canton, Ohio office in the firm’s natural sciences department. In his 23 years of fieldwork experience Eagan has provided stream restoration, prescribed burnings and conducted surveys of endangered and threatened species throughout the eastern United States. His role focuses on training staff in technical natural sciences, performing research and preparing reports and permit applications. Eagan previously worked as an environmental coordinator at CESO Inc. and is a member of the Society of Freshwater Scientists. He received his Bachelor of Arts degree in biology from the University of South Florida and resides in Summit, Ohio. 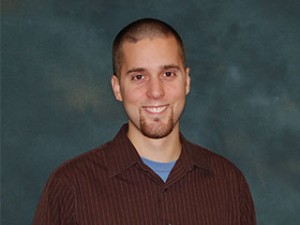 An accountant in RETTEW’s financial services group, Kretlow works at the firm’s headquarters in Manor Township, Lancaster County. As a Certified Public Accountant, he assists with month-end and year-end reporting and ongoing financial needs, as well as conducts research for various state financial regulations. With six years of experience as a public accountant, Kretlow previously worked at Sager, Swisher & Co. as a senior accountant, responsible for individual and corporate tax returns, compilations, reviews and audits of local organizations. Kretlow has a Bachelor of Science degree in accounting from Messiah College, and is a member of the American Institute of Certified Public Accountants and the Pennsylvania Institute of Certified Public Accountants. He also serves on the board of Keystone Pet Enhanced Therapy Services in Lancaster. Originally from New Holland, Kretlow now resides in Warwick Township.

McNierney, a designer in RETTEW’s land development group, is based out of RETTEW’s Pittsburgh office. With his eight years of land development and subdivision design experience, McNierney will use his expertise in 3D software to design site layouts, perform grading and work on oil and gas-based projects. In the municipal design field, McNierney has worked on stormwater and sanitary sewer system designs as well as highway occupancy plans. Prior to joining RETTEW, he was a senior designer at Borton-Lawson, where he worked extensively on oil and gas pipelines, water impoundments and civil engineering plans. In 2005 McNierney received an associate degree from The Pennsylvania College of Technology in computer aided drafting and design. He is a member of Autodesk Users Group International and resides in Allegheny, Pa.