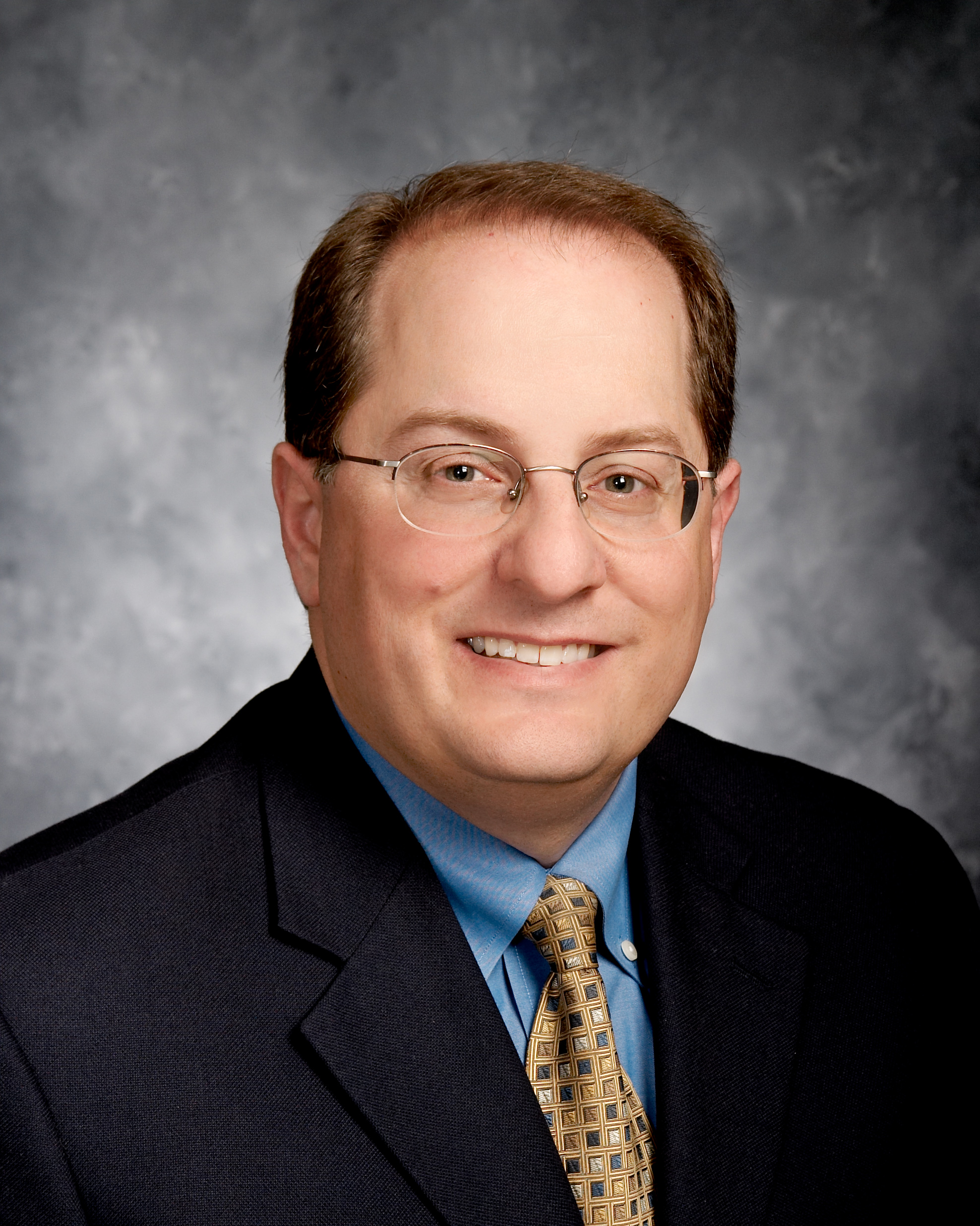 RETTEW is pleased to announce that Robert Lauriello, PE, has been promoted to the position of Chief Operating Officer (COO). As COO, Lauriello will oversee all day-to-day technical operations and staff, as well as lead the development and implementation of annual business plans and quality management initiatives. He will work closely with the President and CEO to ensure the successful long-term growth of the company through operational excellence, business development, and staff management. Lauriello will assume the COO role on July 1.

Beginning as a Project Engineer in RETTEW’s Civil/Municipal group in 1998, Lauriello moved quickly into the position of Project Manager the following year. Not long after he was named Director of the Civil/Municipal group, and later took on the role of Director for the firm’s Transportation group as well. Lauriello became a Principal Shareholder in 2004, and in 2009 was promoted to Vice President. In his current role as Vice President, Lauriello oversees four technical service groups within the company. He has also served on RETTEW’s Board of Directors.

“Rob has played a key role in RETTEW’s growth and success over the last 18 years. His detailed knowledge of the company’s operations, combined with his leadership skills and client relationships, make him the perfect candidate for this new role as COO” President and CEO Mark Lauriello said. “He is very deserving of this recognition.”