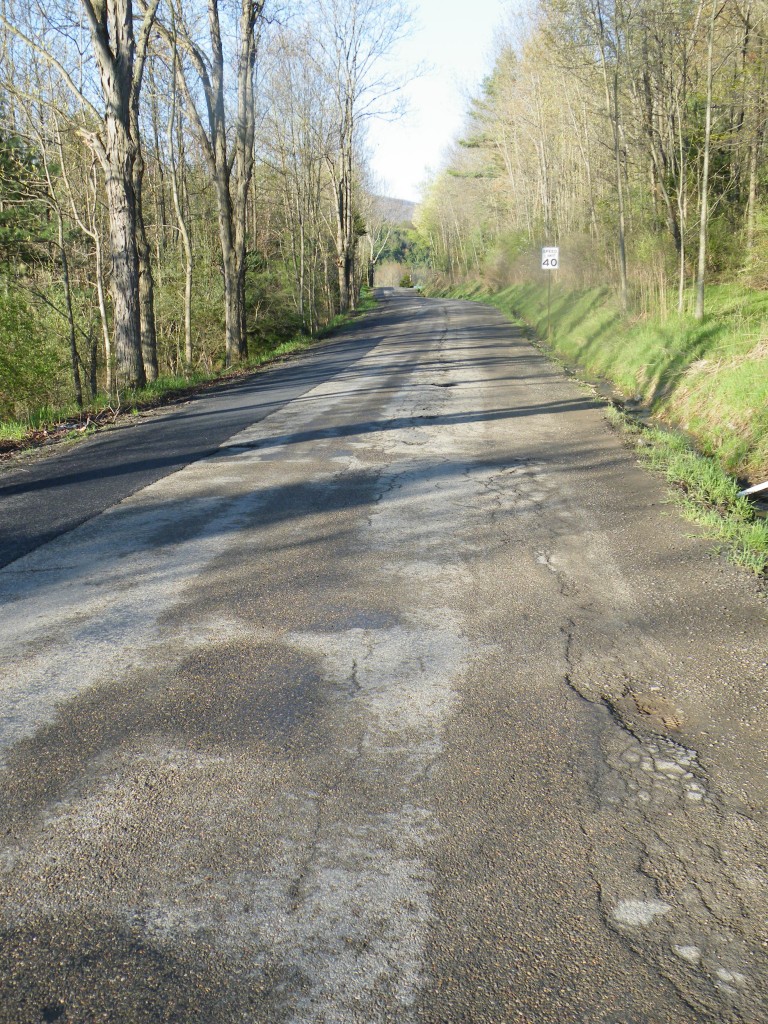 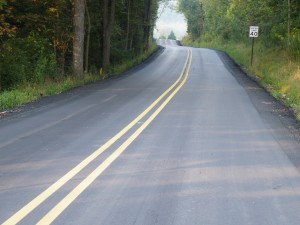 The project reconstructed more than 400 miles of roads to conditions far exceeding their original state, using a recycling technique known as full-depth reclamation (FDR). By reusing existing road materials, the method reduces content going to a landfill by 100 percent versus other road reconstruction practices. The use of new material in this project was reduced by 95 percent and diesel fuel consumption was reduced by up to 85 percent, significantly cutting costs and allowing more than 1.5 million tons of roadway matter to be recycled.

“We’re honored to be chosen for such an award, especially because we feel so strongly about protecting the environment and supporting communities in everything we do,” said RETTEW President Mark Lauriello.

RETTEW provided design and construction management for the roads at an impressive speed for the scope of work – the project began and reached final completion in two years.

One of 16 recipients from across the state in this year’s awards, RETTEW’s project was chosen for its environmental results, collaboration, cost effectiveness, job creation and innovative technology. The road reclamation project resulted in the Pennsylvania Department of Transportation now accepting FDR as a standard highway reconstruction method.

“We’re proud of our team that worked around the clock to make this project a success,” said Dave Hoglund, project manager. “The planning and collaboration were exceptional, and

resulted in new roads to benefit communities all over northern Pennsylvania.”

The awards were open to state businesses, farms, government agencies, educational institutions, nonprofit organizations and individuals that have created or participated in a project promoting environmental stewardship and economic development within Pennsylvania. Winners were selected by the PA Department of Environmental Protection and the Pennsylvania Environment Council, a nonprofit organization. 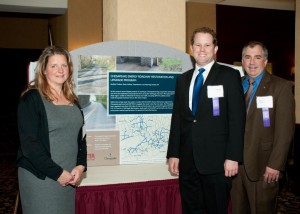