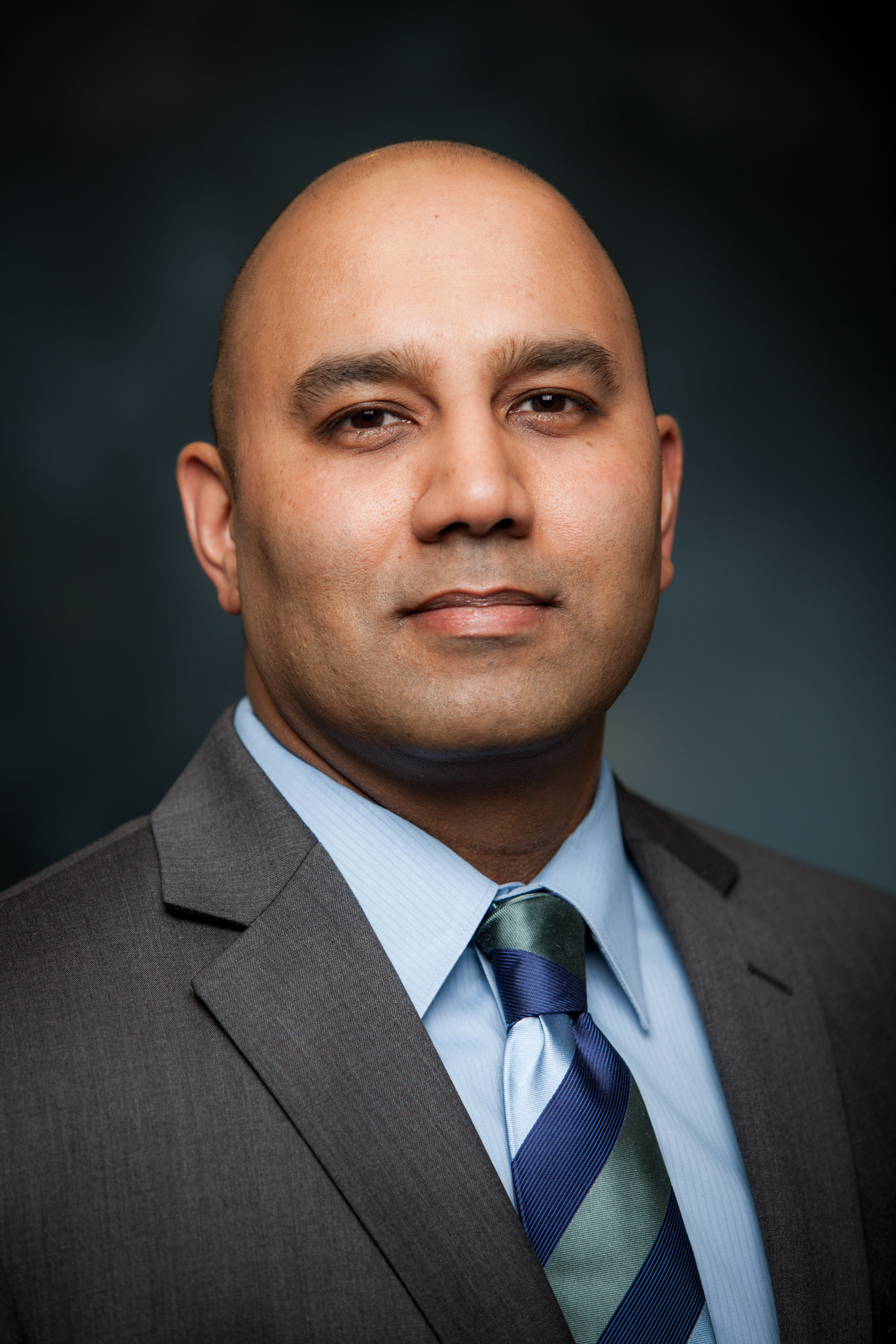 an, vice president of technology and facilities at RETTEW, was named Chief Technology Officer of the Year at the Executive Management Awards held on Dec. 13. The awards, sponsored by the Central Penn Business Journal, celebrate business leaders who contribute to the region’s economic growth and stability.

The Chief Technology Officer of the Year award recognizes an individual who has contributed to the growth and success of his or her organization, such as increasing profitability, implementing improvements, streamlining operations or advancing technology. It also highlights individuals that have contributed to the broader community and served as a mentor within organizations.

“We’re beyond excited for Suhail,” said Mark Lauriello, RETTEW president. “He’s been with the company for 20 years, and in that time has helped us grow from about 100 employees to more than 350 employees – during a period when technology has completely changed the way we do business.”

Khan joined RETTEW in 1996 as a technician, working to integrate developing technologies into RETTEW’s everyday business practices. Since then, he’s held roles including information systems developer, applications development manager and director of information technology. Khan has built a robust information technology and facilities team to navigate business needs from network maintenance to fleet vehicle management. He has strategized, researched, tested, and managed the installation and implementation of several major technology systems, including an intranet communications hub, a HelpDesk team, a new accounting software, a customer relations management system, a human resources information system, a remote access platform, an integrated phone and computer communications system and a file maintenance and storage solution. Each have saved the firm hundreds of thousands of dollars. Khan is also responsible for physical asset maintenance and management, and through his leadership in reviewing and negotiating leases and office moves, has significantly reduced the company’s costs. Additionally, Khan guided the group to refresh RETTEW’s core values in 2015.

He has been a part of SCORE Lancaster-Lebanon in recent years, providing mentoring in business management to both fledgling and established enterprises. Khan is also involved in several sporting organizations with his children as a coach and volunteer.

Khan has a bachelor’s degree in psychology from the Virginia Polytechnic Institute, a bachelor’s degree in computer science from Millersville University, and a master’s degree in information science from The Pennsylvania State University. He is a certified scrum master, and has his LEED Green Associate credential. Khan was named a shareholder at RETTEW in 2004, and in 2016 was elected to the firm’s board of directors for a three-year term. He resides in East Petersburg, Lancaster County.