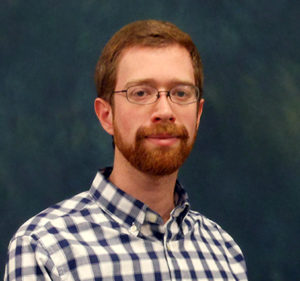 Congrats to Josh Zimmerman, a designer in RETTEW’s Survey group, for earning his drone pilot license.

Working in the firm’s Mechanicsburg, PA office, Josh spent a lot of time and energy studying and practicing to achieve this new certification. Earning a pilot’s license for an unmanned aerial vehicle, or drone, is just as involved as getting a standard pilot’s license, with the exception of in-cockpit training. Josh memorized aeronautical charts, air space classifications, air traffic control terminology, weather effects, and weights and balances, passing the exam with ease! Josh joins the ranks of several other RETTEW employees licensed as well. Congrats!

RETTEW has several drones in our fleet, including a new senseFly eBee+ fixed-wing drone, used to map large rural sites. This tool can map accuracies within two inches, fly more than 100 acres in one flight, and depict hills with consistent resolution and accuracy. Its photos are survey-grade because of its high-quality GPS receiver. This saves our team time by gathering more data with fewer drone flights, producing extremely high-resolution photos and deliverables.

We use our drone fleet to help map everything from commercial buildings, to pipeline routes, construction sites, and bodies of water.